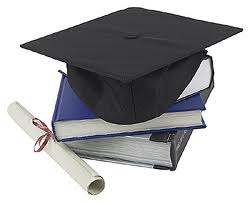 Soccer iQ - The first great book for soccer PLAYERS Do you want to be a smarter soccer player? Then read on. I’ve written a book for you. It’s easy to read. The chapters are short. And best of all, it will immediately make you a better, smarter soccer player. I’ve spent the past 22 years cataloging the most common tactical mistakes in youth, high school and college soccer. Soccer iQ addresses these mistakes. Each chapter presents a situation, tells you the mistake most [...]

Seen a monkey today? Snap a shot & send our way: mod@soccerpoet.com Click Here to Learn About the History of Monkey of the Day

We want to know who our reader's are! Please take a minute and click on the button above to subscribe. We promise we won't send any unwanted emails or spam. 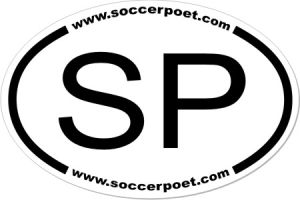 After about 30 minutes in development, here is the official Soccer Poet bumper sticker! I only had enough money to make like a hundred of them, so we may as well call them limited edition collector’s items. They look great on your car, your friend’s car, your skateboard or that fridge in your dorm room. UPDATE! Want one?  Just email me your address and either a review of Soccer iQ or a pic of Soccer iQ in some interesting setting, like on your team bus... or on top of Space [...]