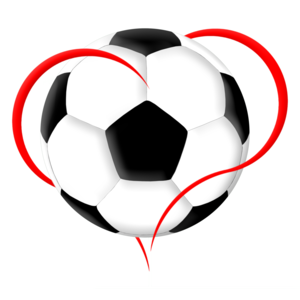 I got an interesting email last week. Well, maybe ‘interesting’ isn’t exactly the right word. Maybe the right word is PHENOMENAL! I can confidently say it’s the second-best email I’ve ever received. Years ago I wrote Everything Your Coach Never Told You Because You’re a Girl. I wrote it because I wanted to tell the story of this amazing group of overachieving athletes I coached at Embry-Riddle University. I wanted the world to know how determined and [...] 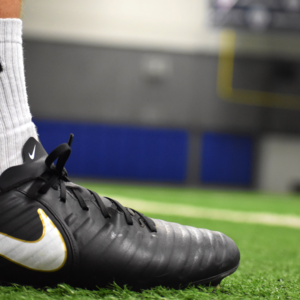 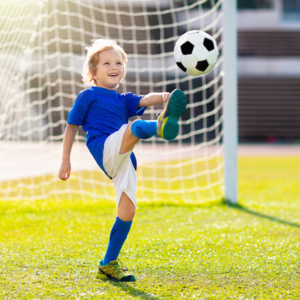 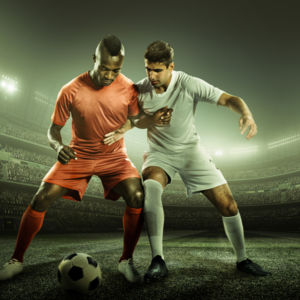 Happy World Cup 2022! Have you ever noticed how insanely different a World Cup game looks compared to one of your own? Yeah. Me too. There’s a lot to be learned from watching the world’s best. But what can we extract from these mega-elite talents that can be realistically applied to the development of our own players? I’m glad you asked. For a while now I’ve been thinking a lot about the most common technical deficiencies I see in our youth and college players. [...] 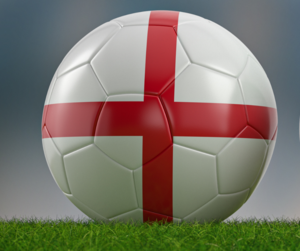 England shocked the footballing world today by announcing it was limiting its World Cup 2022 roster to “Lads named Ian.” Still surfing the nationalistic Brexit wave, FA President Ian Gregor said the rebranding is intended to “Really, really, really accentuate the Englishness of English football.” “There’s plenty of darn, fine Ians running about the island,” said Gregor. “We can certainly field a competitive side whilst not running away from [...] 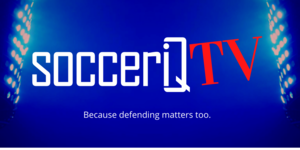 There once was a boy who could happily sit at home all day watching Gilligan’s Island reruns (followed by the Brady Bunch, followed by M*A*S*H, etc.). That boy is dead now, and I miss him dearly. Somewhere along the line I lost the ability to just… chill. I don’t do well with unstructured time. My mind can’t idle. Too many ideas bouncing around. It’s always looking to create something… anything. Free time, you say? I must make something! So instead of [...] 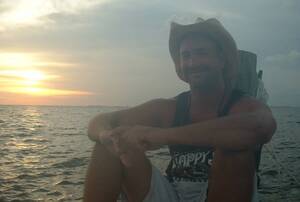 As you’ve probably noticed, these blog entries aren’t always about soccer. If you’re here for something soccer, this is not the entry for you. I'm a to-do list guy. When we were first sent home from work, I saw a window of opportunity that was irresistible. This is officially, My Time! I've got things that have needed doing for literally years, and now I have the time to knock those suckers out. So I made nine to-do lists, each covering its own category [...] 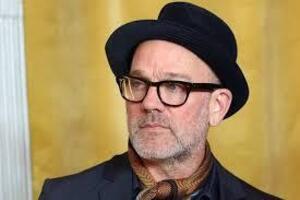 So here’s what you need to know about me – my memory is absurd. Specifically, memories from childhood and high school just stick. Whenever two of my buddies are reminiscing about something that happened in high school, and they end up disagreeing about their respective recollections, I am called in as the official arbiter of our time machine. For example, last night I reconnected with a guy I played soccer with from age nine to thirteen. His name is Craig and he was one helluva [...] 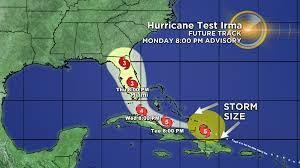 My university more or less shut down today, following suit of more than fifty other colleges and universities. No more athletics. Clear out the dorms. Online classes only for the remainder of the semester. Corona. We don’t have any reported cases, but the university decided to be proactive. It makes for a sad day. I feel for the spring coaches and their players – especially their players… the senior who was in the cafeteria today, eating lunch, having no idea that he’d [...] 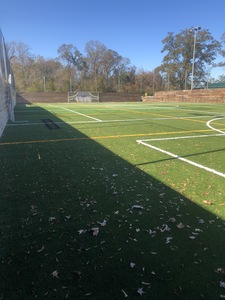 One of the cooler things I get to do is camps. Somebody reads Soccer iQ and likes it enough to reach out and invite me to run a camp for their team. That’s how this story starts: A hand surgeon/soccer coach in Louisiana found my books. Read them, liked them. Turns out, his daughter was best friends with a player I coached at Ole Miss. He reached out to her, she reached out to me, and a short while later I’m spending Thanksgiving in Louisiana. Now let me ask you this: You’re [...] 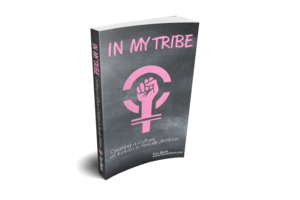 Frustrated with the officiating of a match, a coaching friend of mine once said he was convinced that center officials are subconsciously hoping for a draw. It’s not as farfetched as you might think. It might be harder to understand if you’ve never coached, but I have, and I gotta say, I did the same darn thing. I did it for years actually. If I’m watching a game of anything as neutral party – a game I have no vested interest in - I’m naturally sympathetic to [...] 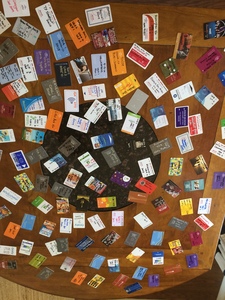 I had coached at small, NAIA schools before joining Ole Miss in 2007. I had never pined for a Division I job. I enjoyed my existence, and in hindsight, a fraction of that could be chalked up to ‘ignorance is bliss.’ I had never looked at my career in terms of what soccer could give me. It was always about the people I got to co-exist with – the ones I got to coach, and I couldn’t imagine that the people playing Division I soccer were any better than the people I’d [...] 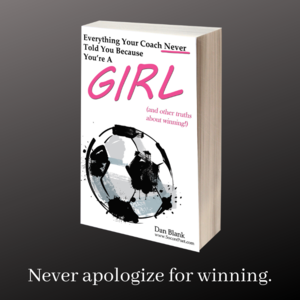 So last week I posted a meme that said, “Never apologize for winning.” Had no idea how apropos that sucker would be a few days later. Our 13-0 thrashing of Thailand is blowing up everything this morning, and not in a good way… not for a lot of people. That ‘never apologize’ bit is a big theme in my book Everything Your Coach Never Told You Because You’re a Girl. But now it seems like half our country is saying exactly that to our only soccer program that has [...] 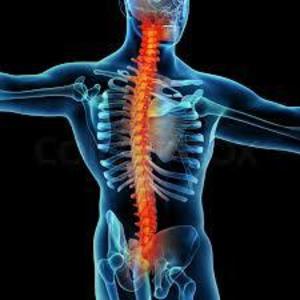 I’m a big fan of possession soccer. So big, in fact, that I wrote a book about it. Not surprisingly, I called it Possession – Teaching Your Team to Keep the Darn Ball. After making the NCAA tournament at UGA in 2014 and being rewarded with a pink slip, I had sworn off college coaching. I felt my talents were better suited to year-round sunshine and catching fish in the Gulf of Mexico. But this past July, Widener University, in Chester, PA, just south of Philly, found itself in need [...] 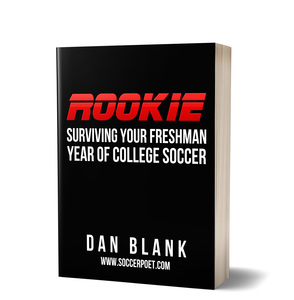 I typically avoid using this blog as a sales pitch for my books. Or at the very least, I think it’s fair to say I take a soft-sell approach. But today I’m going rogue. Today I’m going to tell you about a book and why you should buy it. Wednesday, Feb. 7th is National Signing Day. And the fact of the matter is, we don’t do enough to celebrate it. Signing Day is that most wonderful of days when rising college freshman officially commit to the college or university of [...]